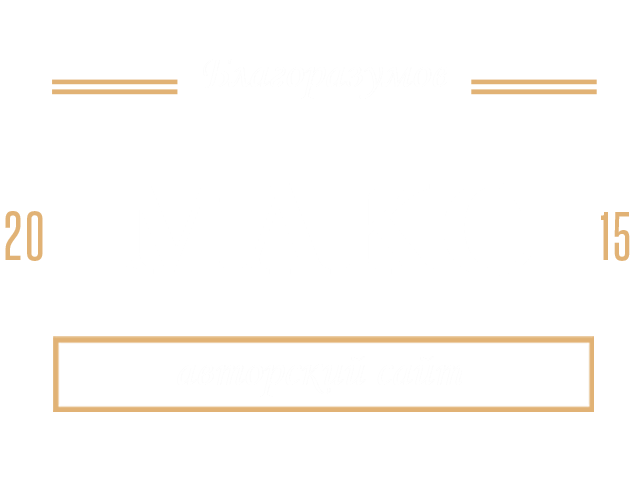 The time was passing by. Dora got used to everything quickly, but when it came to the Lord, she seemed to be closed from others; it was difficult ta talk to her about Faith. Fortunately, I got help from the pastor of the Church of Golgotha Igor Serpevsky. He is a very rare person; he has a mild approach to people and extraordinary kindness; he is caring and attentive; he sees clearly all the people’s vices and weakness and helps to sort them out. I decided to invite him to my house so that he would talk to Dora about the Lord and about life in general. The pastor agreed to help, and a few days later I set a table in our dining room, brewed coffee, brought some treats. But when he came, Dora decided to speak privately. They followed into her room and spent about three hours talking. I am sure that every minute was useful and healing to our unexpected guest, who had almost became our family. When she returned to the living room, we could not recognize her: there was completely different Dora standing in front of us. Her eyes were shining and radiating such a warmth and kindness, that everyone was instantly filled with joy and happiness. Her face brightened and looked twenty years younger. 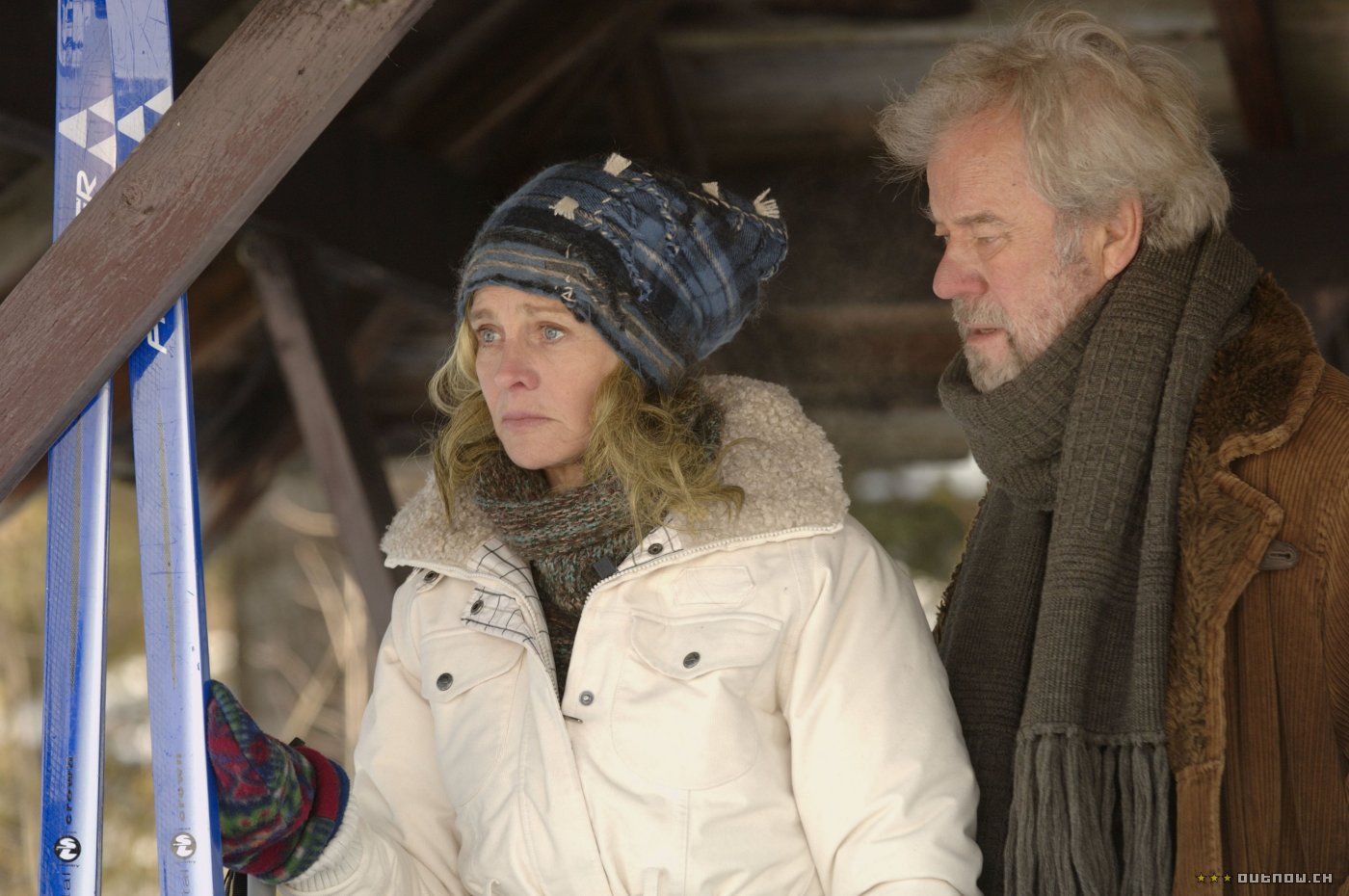 All the anger, indignation, hatred and fear alternating with horror and despair disappeared. It seemed as if the Guardian Angel, whom she could rely on since then, was standing at her right hand. Of course, that did not mean that she repented, but the fact that Dora approached to the Lord God did not cause a slightest doubt. From then on she treated me, my caregivers and other cohabitants differently, as well she was taking life, surroundings and reality in a different way, and, finally, from that very moment she heard and saw the mercy of the Lord. Perhaps that was why, for the first time, she experienced the Grace of the Most High, and this Grace instantly spread all over the living room strengthening our hearts and souls. We felt as if we contributed to something truly good. Thanks for this reincarnation to pastor Igor, who showed Dora through communication and some stories that there is one more life, which is fuller and more meaningful, which is connected with our higher destiny, rather than with the rush of daily doings that are turning life into plain existence. Igor Serpevsky visited us regularly, and his work was literally reflecting on Dora’s face. It became much easier to live with her, and we were strongly supporting all her efforts to become better. Dora’s blood sugar would often fell and she had to be taken to hospital. But she would always rush home as soon as possible to see Igor again. Our first mission was completed; however, this did not give us the right to stop there, «for just as the body without the spirit is dead, so also faith without works is dead.» [James, 2:26]. Time was passing. Dora’s health was getting worse. Her other leg began to rot and doctors’ forecasts were about several months. Still there were not any sign of appearing of her daughter. The breach between them happened when her daughter decided to marry an African-American, a little later she gave birth to twins.  Mother could not forgive her this. We repeatedly told her that it was necessary to forgive, because the more you forgive, the clearer and easier your life is; the more you forgive, the less painful will be meeting the Lord God. Remember the Gospel of Luke: «Do not judge, and you will not be judged; and do not condemn, and you will not be condemned; pardon, and you will be pardoned». Look, how many prayers are talking about forgiveness…? Aren’t these very words the ones that we need to be armed with and carry with us till the end of our days? Thanks to the efforts of Igor Serpevsky we found the key to her heart, and then we needed to find the key to forgiveness. This search isn’t a simple one, and even when you find the reason of your suffering, there isn’t always enough of willpower to turn the key and open this door. Dora was standing at this door with the key in her hands, trying to hear the steps of her daughter. Undoubtedly, she would recognize them immediately, open the door and step towards her. But there was absolute silence behind the door, as if there were nothing except of the oppressive emptiness alone. 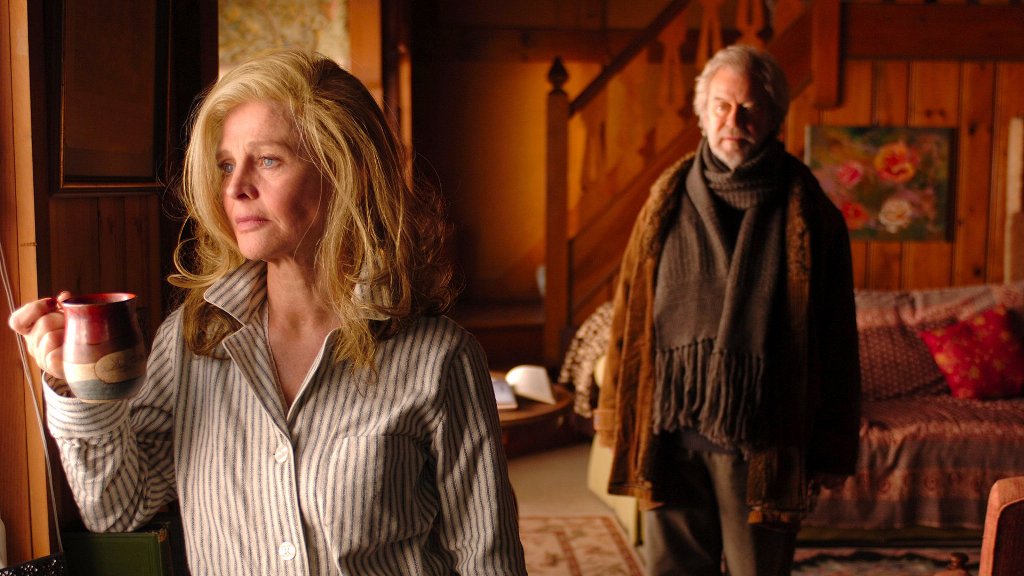 I do not know which kind of doors my dear reader imagined, but for some reason I thought of those metal ones, that recently became «modern» in Russia, and their sound haunts me till this day. And what kind of life might be there behind those doors… Can a happy man live there…? Unlikely that there is anything else left except fear and terror. That was how we saw Dora when we first met her — a frightened and embittered creature, for whom the words of forgiveness, humility, empathy and compassion were associated with the weakness of humans. However, after some time, Dora learned to pronounce the words «forgiveness» or «forgive» aloud. Though firstly she pronounced it slowly, literally in syllables, through pain and resistance, later she was saying it by the whole word, through all the bitterness and resentment, until this very moment when it became a word to be pronounced with ease and peace. It turned out that there was nothing fearful about it… But unfortunately, there were something that didn’t depend on the strong-willed efforts of our Dora. I repeatedly called her daughter and said that her mother was very weak, but in response I heard «so far I cannot» and short beeps in the phone’s handset. Yes, we are not able to change other people, to make them better, richer, happier; therefore the only hope is in the Lord God. I prayed and asked Him every day to help and resolve the situation, as long as there was hope and opportunity. But the Lord did not give an answer, and I know why… 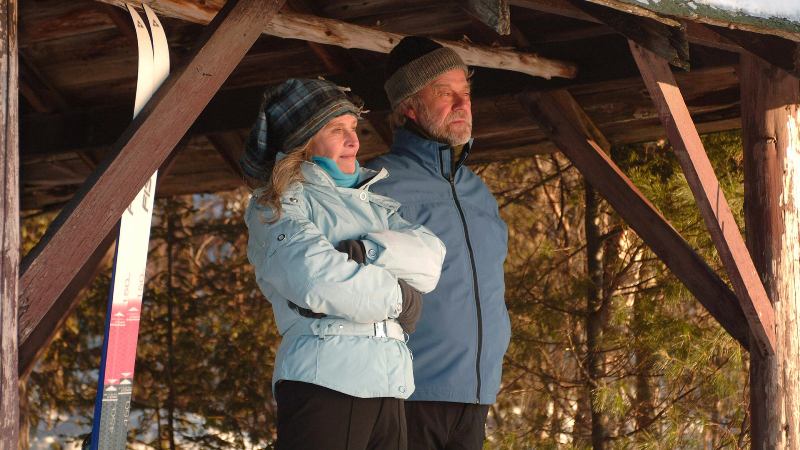 In the evenings we read the Bible and prayed… Dora joined us in prayers, and that was another victory! All the time I was reminding her of forgiveness and of calling to her daughter, but Dora didn’t answer. We could only wait. One day, Dora fell ill and I had to send her to the hospital. Somehow my inner voice prompted me that Dora would not return to my house any more… In addition, she had a stroke. I followed after the ambulance, and came into her room… The disease disfigured her face, and it was difficult to recognize her. Feelings of anxiety and excitement were overwhelming me. It seemed that my heart was going to break out from my chest, but among other things, I felt some responsibility connected with higher destiny, responsibility not even for me but for Dora and others, my responsibility in front of the Lord God … It was all about the same — forgiveness. Tears filled my eyes, and the very same prayer was whirling in my head ending with the words: «And forgive us our debts, as we also have forgiven our debtors; and do not lead us into temptation, but deliver us from evil.» There was hardly a chance that Dora could hear my words then, but the Lord heard. Dora could hardly speak, however she whispered: «Give me the phone…» Somehow I dialed her daughter’s number from my memory, although I did not even try to memorize the figures. Unfortunately, she could not answer the phone, but Dora, through her teeth, with all the possible strength said the long-awaited words: «I forgive you, daughter…! If you can, forgive me for everything, my dear … dear daughter…» Her last words «dear daughter» would sound in my ears for a long time, like a ringing bell, they are imprinted in my heart forever. Nobody knows whether someone heard them on the other end of the wire, but it does not matter. But those who heard would never forget them, for that is what the Lord said through the words of a simple mortal man … the last words in Dora’s life. All the way home I was looking up to the sky wondering how untraceable the ways of the Lord are. Dora’s daughter never called back — neither to me, nor to her mother. Dora’s niece Lida, a sweet and pleasant woman from Portland, buried her. I could not attend her funeral because of the circumstances; the routine affairs absorbed me completely, however I do believe that my mission in Dora’s life was fulfilled: she forgave and fearlessly, with a clear conscience, went into the Eternity. Let the Lord let her enter the Kingdom of Heaven…! I will never forget her… I remember everyone who has ever lived in my foster home… None of them can be forgotten or erased from my memory. 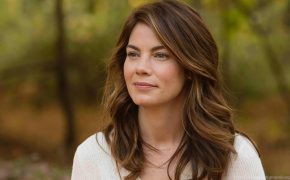 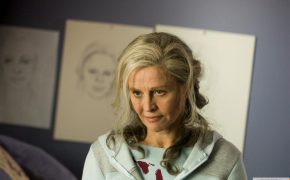